Miriam Brittenden is a neighbourhood community organiser for the Centre for Theology and Community (CTC) working in Shadwell, East London and co-ordinator of CTC’s Buxton Leadership Programme.

‘Celebration’ by Kool & the Gang is perhaps not the theme tune you might have expected for a gathering online four months into a global pandemic. And yet, as 100 residents from Shadwell, Tower Hamlets, sang along in their  homes as the first ever ‘Shadwell Responds’ virtual assembly closed, there was a palpable and  powerful sense that in spite of everything we had just endured, there was indeed much to celebrate.

What began as a weekly zoom call as the Covid-19 Pandemic first took hold,  between institutional and grassroots leaders from over ten institutions (including a mosque, five churches, several schools and a residents association) in the ward of Shadwell, Tower Hamlets, had become a powerful community organising alliance of local leaders.

Much has been made of the rise of mutual aid groups during the pandemic, as well as the role which churches, charities and other faith institutions have played in supporting people during the pandemic.  In this blog, I’ll share three lessons from the experience of Shadwell Responds, which have something to say to how we think about our democracy and public life in the UK as we tentatively enter a post-pandemic era. 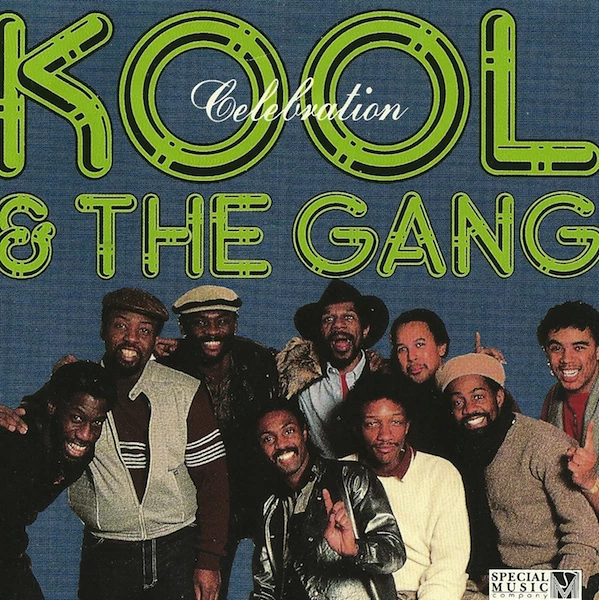 Our work together as a group began with actions focussed on the very immediate issues local people were facing,  including helping to establish and resource two new local Food hubs in a mosque and a church, a financial hardship fund, and establishing a digital inclusion scheme for local children.

Food hubs and hardship grants on their own are merciful expressions of loving kindness, but are  they really justice?   Community organising goes one step further than charity, in orienting people to look beyond the immediate to the long term justice to be won on an issue.

We ran a listening campaign in which we heard that food provision was an issue – specifically access to the Government’s free school meal voucher scheme. We went on to win a campaign for equitable free school meal provision for the poorest families (‘Don’t Freeze Iceland Out’) – successfully petitioning the Department for Education and Iceland to join the Government’s pandemic voucher scheme.

Weaving justice and mercy together in this way challenged a slightly blunt narrative that was  prevalent during the initial phase of the pandemic, pedalled by the media – that of pandemic victims vs saviours. In our team we resisted that binary, with many of those struggling with access to food featuring in our creative video petition which shared people’s stories and featured a twist on the ‘Frozen’ classic theme tune (see here) sent to Gavin Williamson MP, then Secretary of State for Education, and Sir Malcolm Walker, CEO.

In Shadwell Responds, as in many organising alliances, our faith underpins the collective work we do.  Our autumn listening campaign identified a need for a communal space for commemoration and prayer.  So in February 2021, sixty local people from ten institutions gathered online and lit a candle or help up their hands in prayer and held up or typed the names of those they wanted to be remembered, as Muslim duas were sung, Christian prayers were said, and Quaranic and biblical scriptures were read out by local leaders. It was an incredibly moving moment, which reminded us of the importance of solidarity at a time when some of our neighbours were being more disproportionately impacted by Covid than others, and of the power of prayer, as well as action.

Angus Ritchie writes in his book ‘Inclusive Populism’ that: ‘For those who hold them, religious beliefs are not simply a personal (or communal) possession that need to be defended against incursions from rival groups. Rather they are insights into the nature of reality and thus into the sources of individual and communal flourishing – convictions that can play a constructive role in politics’.

The local really matters. People care about the same spaces, places, parks, buildings, and generally feel a sense of pride in their neighbourhood. These are ‘our streets’.  It’s harder to cultivate this level of ownership  for areas that are a little further removed, or for issues that are ‘over there’.

But more deeply than that, our experience offered a glimpse of what a politics rooted in ‘covenant’ rather than ‘contract’ might look like.  In a joint letter on ‘Renewing the Covenant’,  its authors argue that ‘our civic immune systems have been weakened by contract, and they need strengthening by covenant… in order to generate a renewed civic life’.  The late Rabbi Sacks defines the difference here: ‘A contract is about interests, but a covenant is about identity. It’s about you and me coming together to form an “us.” Crucially, it is about relationship. It was the power of the relationships and bonds of friendship forged between leaders from diverse institutions in the community that provided the foundation for Shadwell Responds and enabled successful action.

Where do we go from here?

As the fog of the pandemic is beginning to clear – leaders are beginning to see themselves as a genuinely  powerful alliance able to proactively shape this neighbourhood for the long term, and not just respond effectively to an immediate crisis. One example of this is our affordable housing campaign which is building the relational power to realise an exciting vision for up to four sites of affordable housing on local land. We are also working together with institutions across Tower Hamlets Citizens to organise ahead of local elections next May.

Contract and covenant need not be mutually exclusive. Our assembly honoured  the contract between elected officials and those they serve, holding them to account through powerful testimony and well-researched asks, and yet the overwhelming feeling in the ‘zoom’ room  at the end of the night was of affection. Affection for our shared home and for one another as friends and neighbours –  and solidarity, speaking of a covenant between one another which transcends the confines of ‘contract’. Doris’ story of her frustration accessing free school meal vouchers for her son mattered not just because she was a person experiencing an injustice,  but because she was a local resident, member of a local church, who walked the same streets and shopped in the same shops, and whose son went to the same school as many of the other people on the call.

There is a danger that as we enter a post-pandemic era, faith institutions and mutual aid groups are patted on the back for our contribution and then relegated once again to the role of  benign saviours. Sticking plasters over society’s problems and catching those who fall through the cracks, but ultimately the weaker, shorter leg of the three-legged stool of state, market and civil society. I want to suggest  that a bolder, more radical vision for a politics of the Common Good, which combines contract and covenant, the local and the national, state, market and civil society, is very much within our reach.