‘People stop wanting to be organisers when they lose contact with their anger’ – IAF organiser, January 2018

This is a book to remind anyone of why the London housing crisis is worthwhile being angry about. Anna Minton tells a story of how London’s housing police encourages international flows of investment into London’s housing stock as a blue-chip investment – the safe haven for a huge amount of the world’s wealth, much of it from dodgy origins – without any regard for its impact on London’s communities. 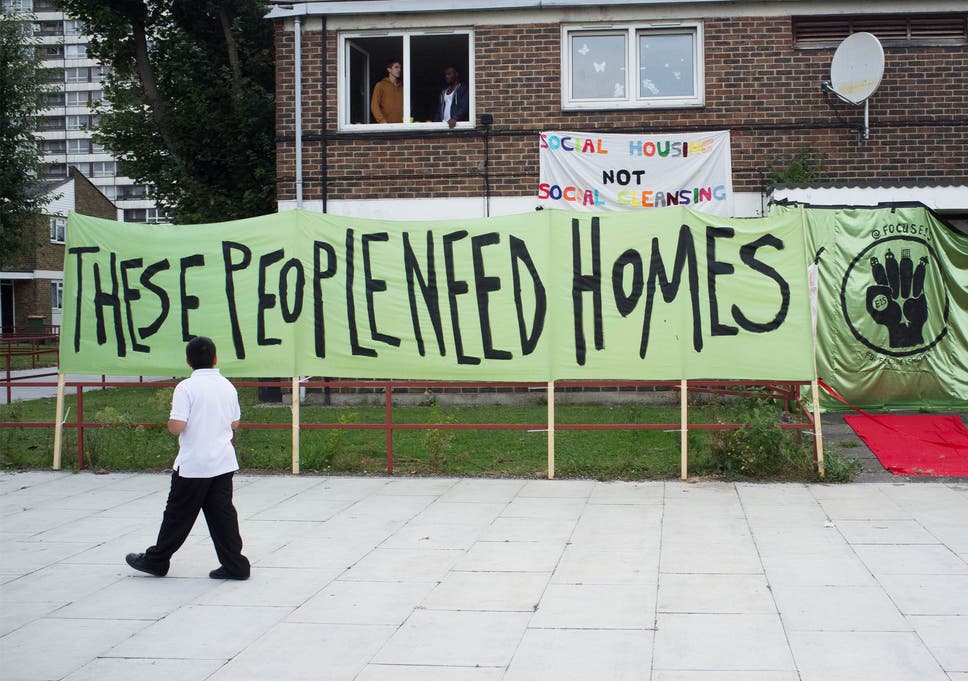 Of all the issues that affect Londoners, this is the one that I feel most acutely. I work for a charity, I earn an above average wage, but the prospect of me ever being able to buy is simply ludicrous. And yet, I want to put down deeper roots and live in an apartment where I can build a family.

Here are a few key insights of reasons to be angry!

And here are some of the policy solutions that Minton suggests to build genuinely, permanently, affordable homes for local people:

However, as always, anger without organisation is simply impotent rage. 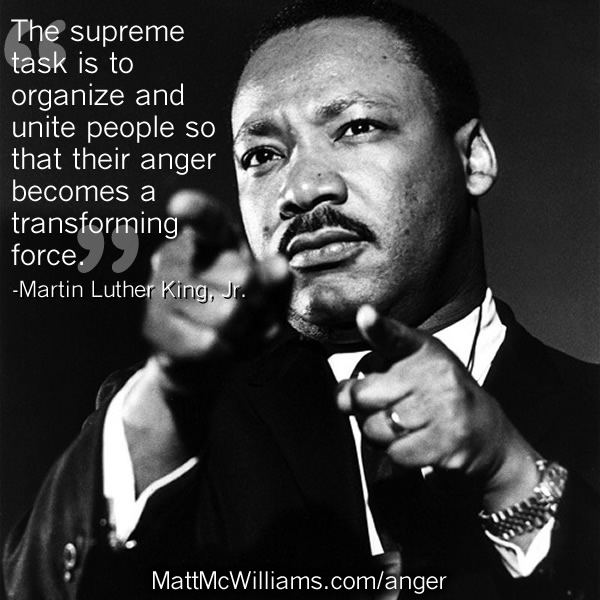 So, let these ideas inform our collective long-term organising and power building, as we work together to confront those ripping Londoners off and create a city that builds homes and supports sustainable communities.